History of Tehran and Iran Chamber of Commerce

In 1263, the Chamber of "Merchant Lawyers" was formed as the first organization supporting Iranian merchants. This institution was later renamed to Chamber of Commerce. Historians of the history of Iran's economy believe that the basis of all trade and specialized activities of the country's commercial sector was formed from this institution. 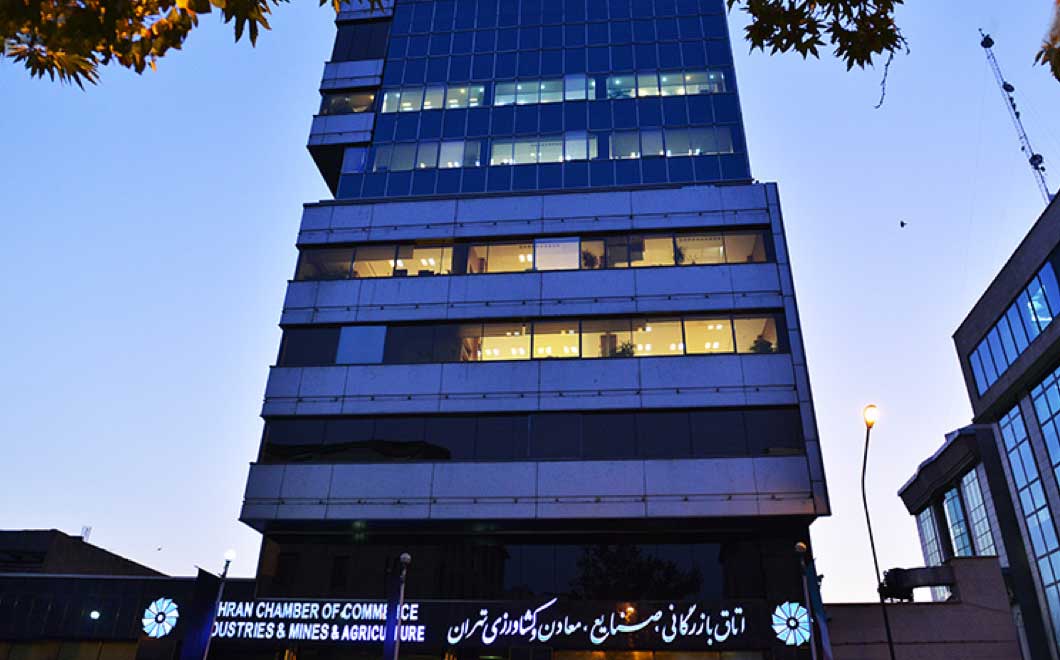 The Chamber of Commerce was only supporting the country's commercial body, and on this basis, some time ago, the country's industries also established an institution called the Chamber of Industries and Mines. In 1336, the draft plan of this new chamber was presented to the parliament several times, but Senator Nikpur, as the head of the Chamber of Commerce, who considered the formation of this chamber as a factor in weakening his institution, opposed it.

With the victory of the revolution, the Chamber of Iran emerged as an institution that needed extensive changes in its governing body. In 1357, immediately after the victory of the revolution, a delegation took over the administration of the affairs of the Iranian Chamber by order of the Imam (RA). These delegations were: Haj Agha Tarkhani, Mr. Engineer Seyed Alineqi Khamishi, Mr. Asadullah Asgrawaladi, Mr. Mir Mohammad Sadeghi, Mr. Mirfenderski, Mr. Mohammad Ali Navid and Mr. Abolfazl Ahmadi.

In the first election that took place after the mission of the elected committee of the Imam in the chamber, Seyyed Ali Naghi Khamoshi was elected to the position of the head of the Iran Chamber and the head of the Tehran Chamber. He held this position until 1386 and after him Mohammad Nahavandian, Gholamhossein Shafi and Mohsen Jalalpour (1395) were elected as presidents of the Iran Chamber.

Also, during the past years, Mohammad Reza Behzadian, Mohammad Nahavandian, Yahya El Ishaq and Masoud Khansari have been the presidents of the Tehran Chamber.